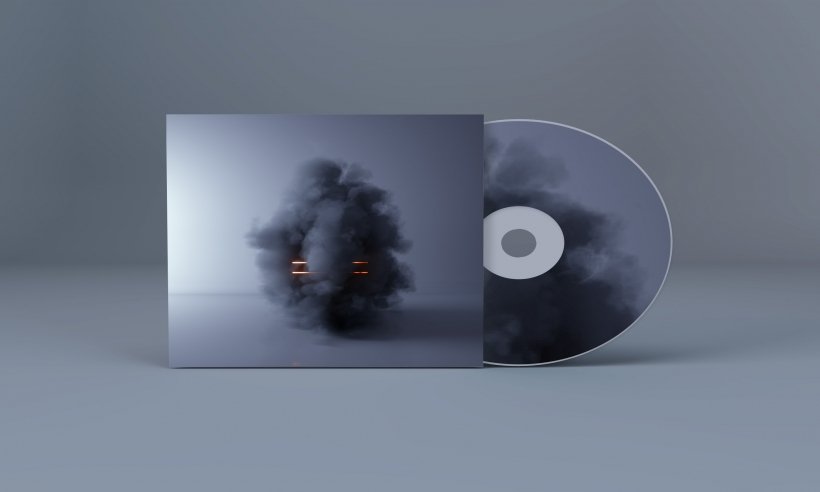 He is to release the Extended Play album next year. He made this known to his fans on social media that he will be dropping an album next year but he didn't disclose the particular date to us maybe because he wants to amaze us his fans next year. It is said that he always release hit tracks and this album coming up next year is sure going to be awesome. He even plans to release videos for the songs next year. Get ready fans. Next year!